The flaps come in ten different sizes, four front, five back and one for both: 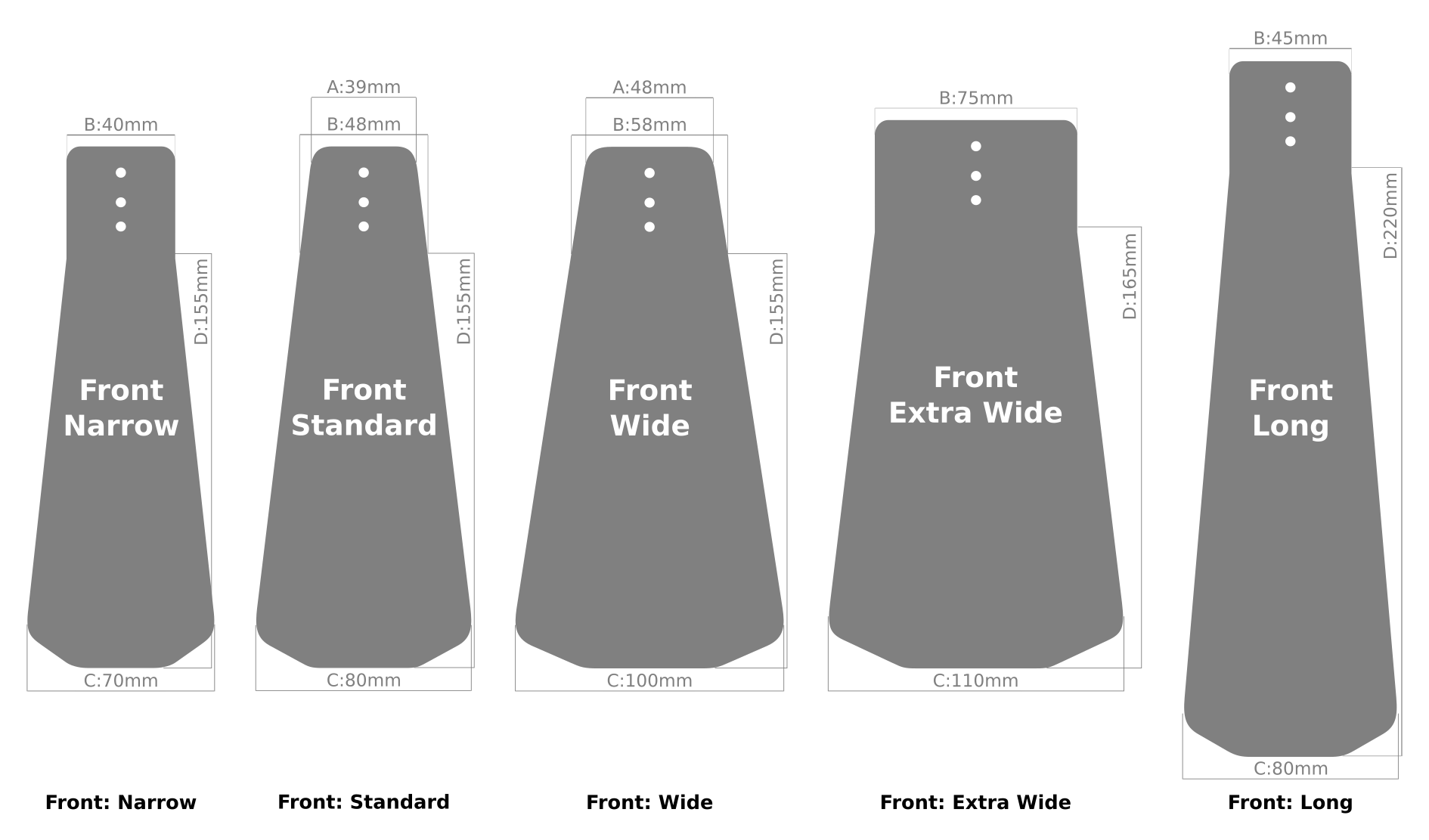 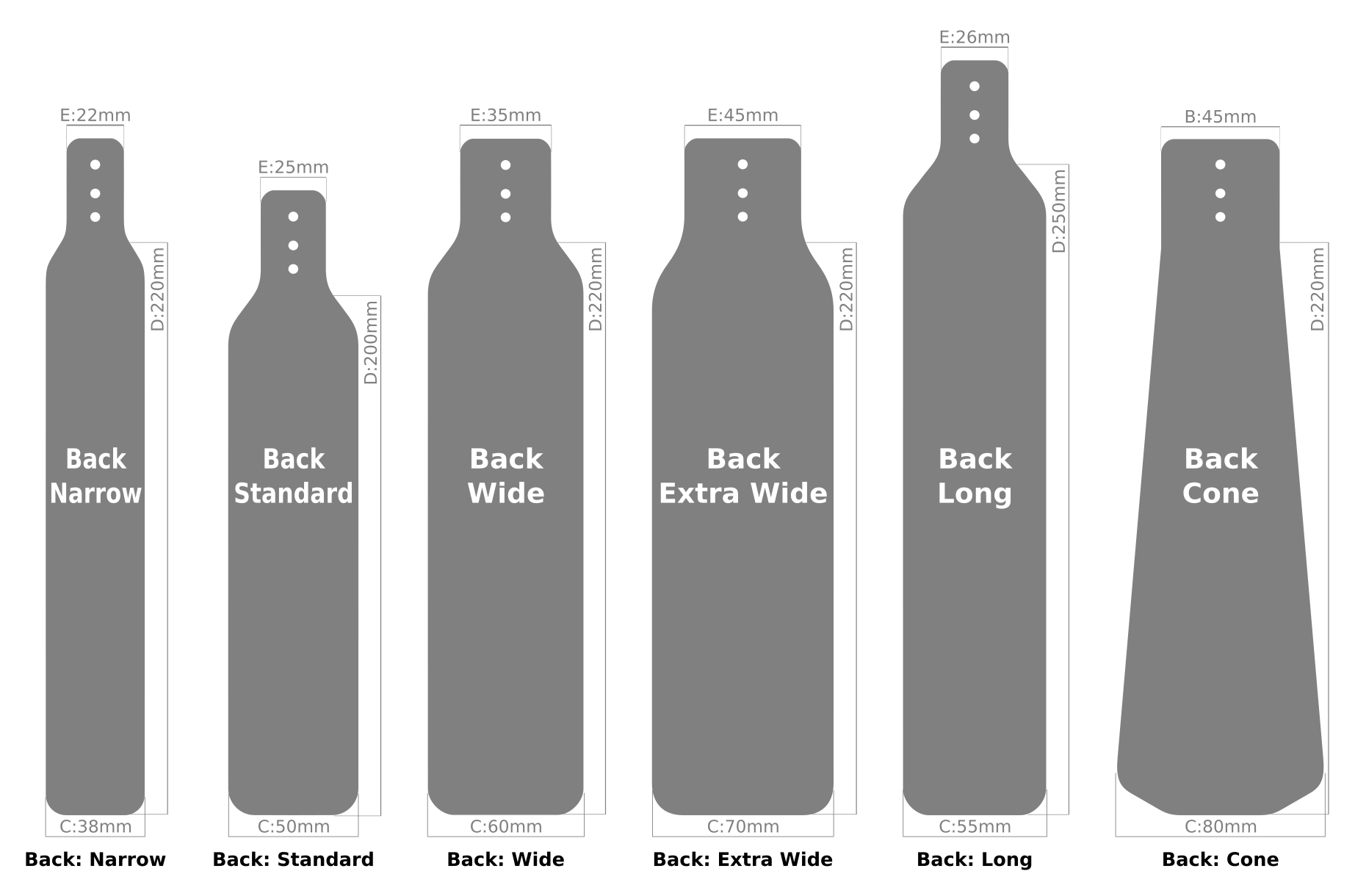 Although they are called front and back, they don't have to be used in those positions. The cone shaped, shorter "front" flaps are designed to catch water over a wider horizontal area and help protect your feet. They are also wider at the top than the back flaps so that when attached they take on the curve of the mudguard and are more rigid. The "back" flaps are narrow at the top (bottle shaped) so they are deliberately less rigid when attached and won't break or distort your mudguard if it gets bent backwards. There is also a longer cone shaped flaps (not available in all designs) which is standard width and can be used at the front or back.

Your Choice of flap width should be based on the width of your mudguards. It's the width at the top of the flap that varies to suit different width mudguards. The measurements ranges in the table below are for the width straight across from edge to edge (not around the inside of the guard), which is often quoted by the mudguard manufacturers as the width of the guard.

Back flaps are designed to work with mudguards that come half way down your back wheel i.e. finish at the same level as the hub. For shorter mudguards such as SKS Race Blades, there is the Long back flap, which is 5cm longer than the standard length.

To decide on your back flap length you should measure the distance from the end of your flap to the floor (as in the bike diagram below) and refer to this table (which is based on a 700c wheel with 25mm tyre):

Below are some images to give more idea of how the different flaps look on different size mudguards. 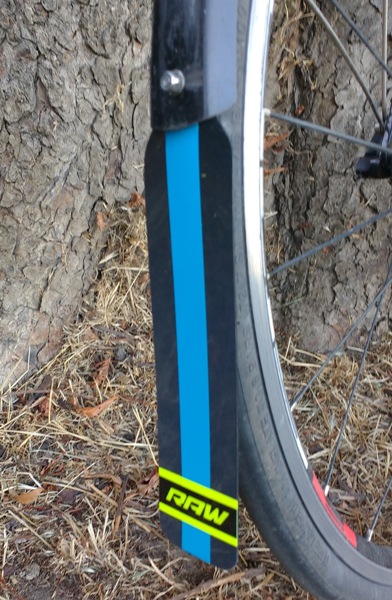 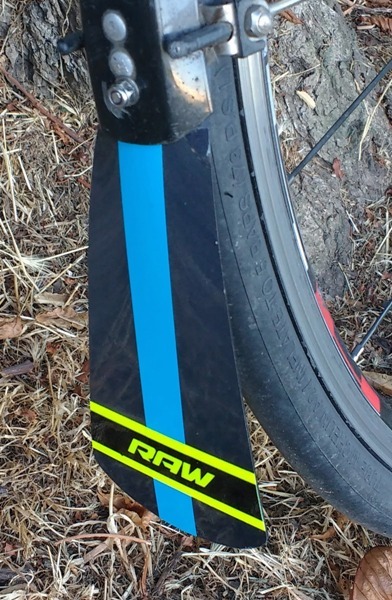 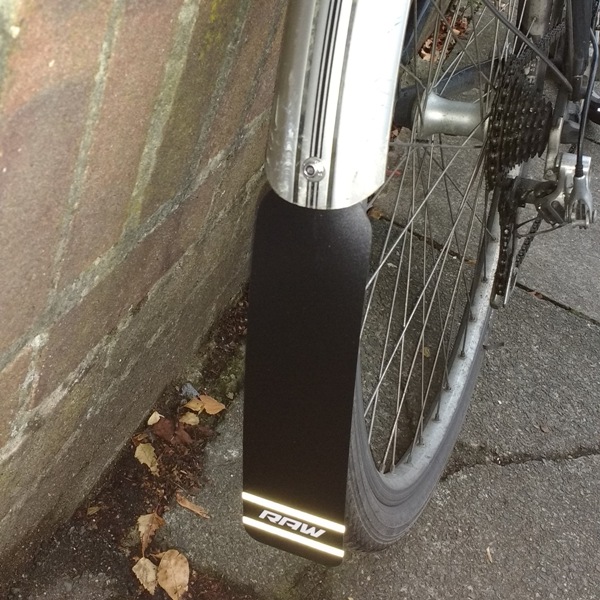 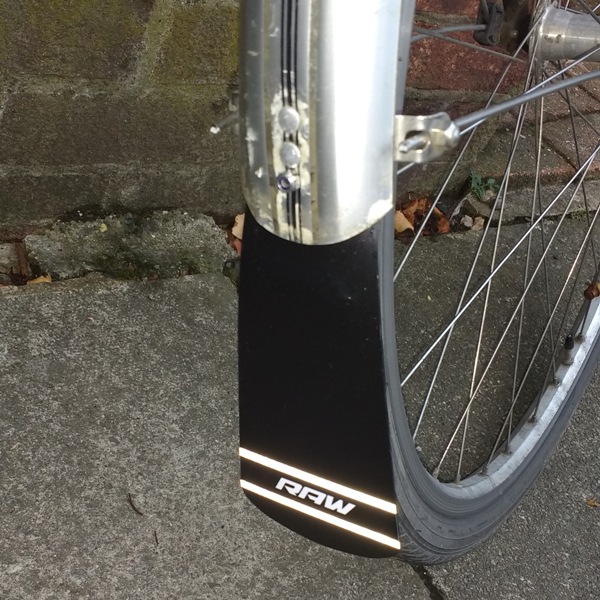 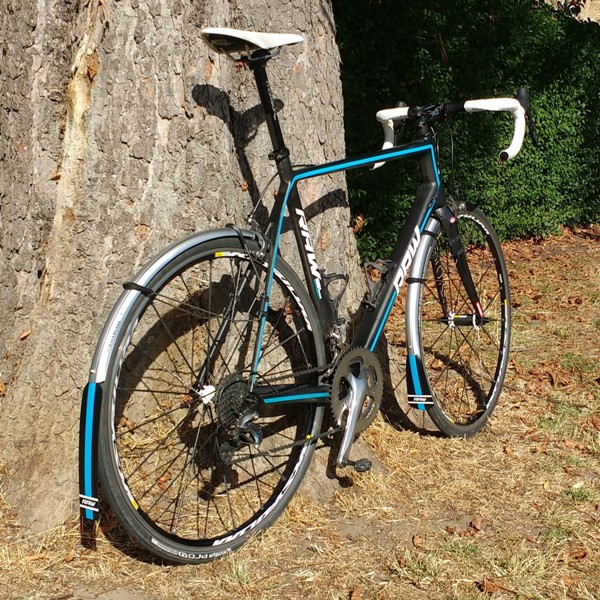 Standard Front and Long Back on SKS Race Blades XL 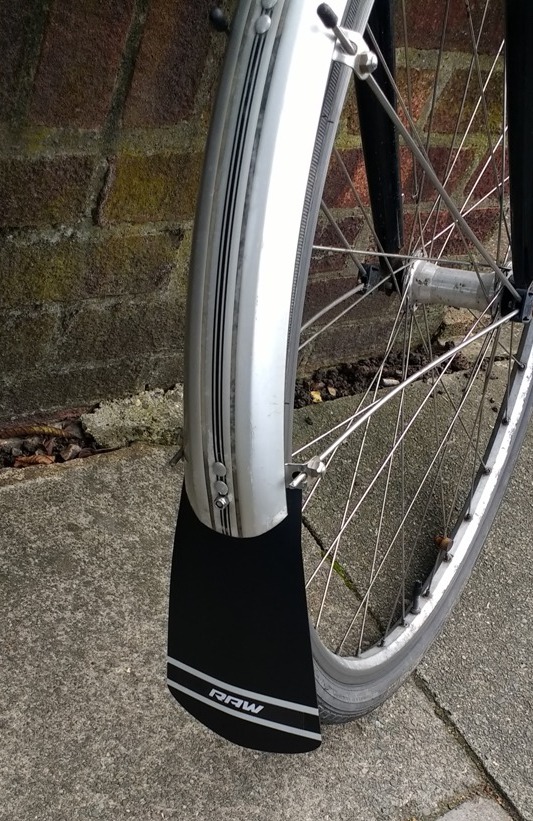 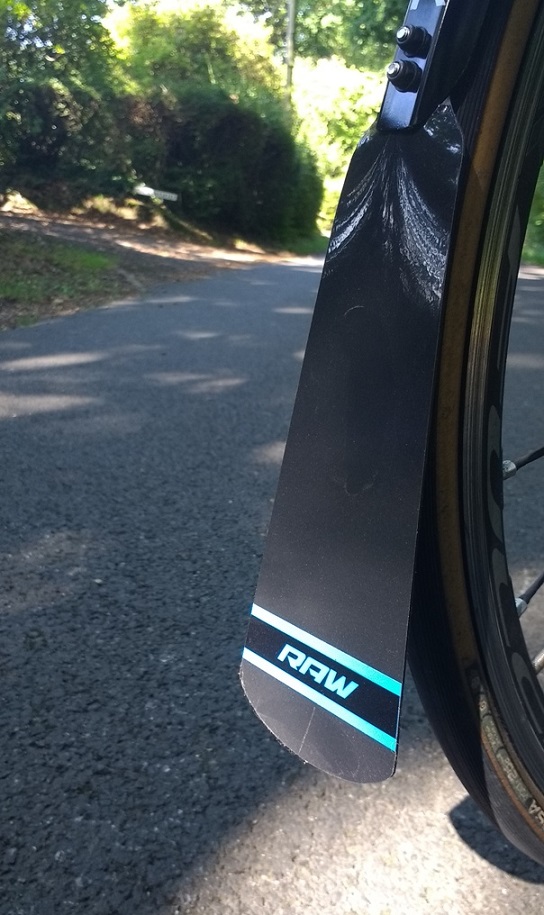 Cone Shaped Back Flap on Radial Narrow Guards
This website is using Google Analytics. Please click here if you want to opt-out. Click here to opt-out.

By continuing to use the site, you agree to the use of cookies. more information